I failed. Now, what? 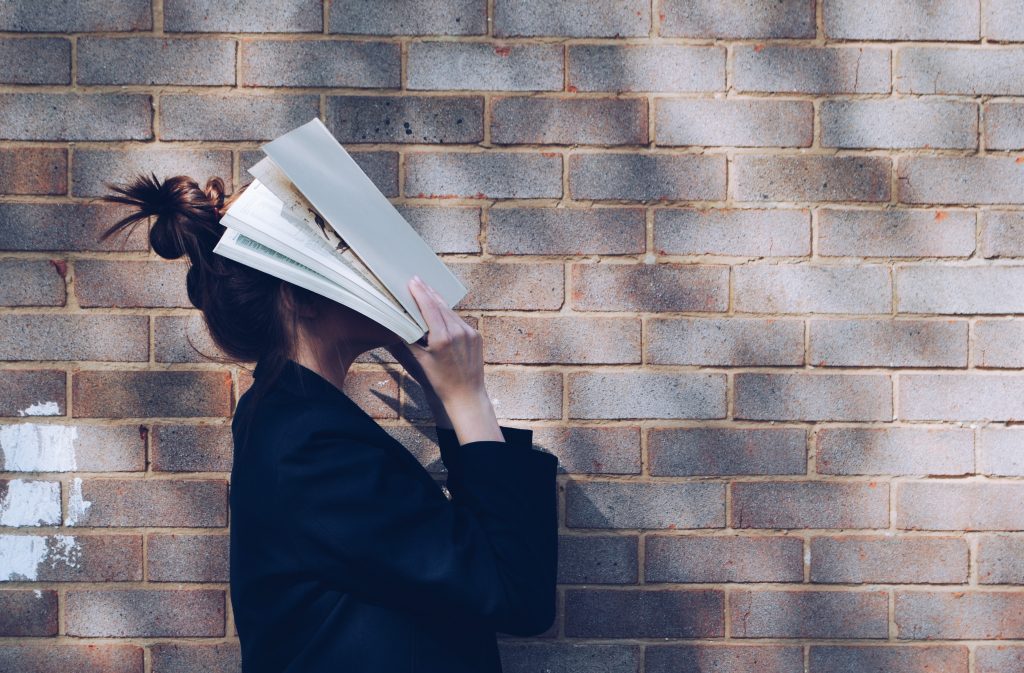 I failed. I've been driving for 20 years, and I failed the theory (written) test. Obtaining this piece of paper is only ONE piece of the soul-sucking process that is...being able to legally drive in Germany.

And guess what? Not only did I fail once. I failed THREE times. Ugh! It was a MASSIVE learning curve. In all honesty, everything over the past 2 years has been a crazy brain wrinkle. For example, adjusting my way of thinking from the US system to the metric system. Instead of measuring in miles or feet, it was kilometers or meters. Don't even get me started on grams versus ounces in the grocery store. The horror!

Another crazy hurdle of studying for the theory test was the cultural terminology.

"Headlights dazzle you instead of being on bright or high-beam."

Finally, the sheer pass/fail rate will stare you down. There are zero bonus questions or essay parts to allow fudging the numbers. Germany is VERY black and white with everything. 30 test questions chosen out of a possible 3,000 test bank. An even bigger kicker? You can only miss 10 points, and each question is weighted. Yep. That's right. I missed THREE questions and failed. They equaled 11 points. Blah.

You want to know the worst part? There's a two week waiting period before you can register for the next exam. Ahhhh!

It was winter. In Germany. Three long months of cold, grey, bleak suck. Two options: stuck in the house or walk the frigidness to see friends and run errands. Fetching the boys from school happened afoot...

Finally, I passed in April! But that wasn't my golden ticket to running rampant on the autobahn. I had to pass the practical exam next. Equally frustrating as the examiner only gave me directions in German (which I didn't fully understand yet) and implementing all the tough things I had to absorb through the written test. And you guessed it, I also had to partake in this fun activity three times as well. Oh, for the love!

Fun Fact: Did you know you can lose your driving license if you endanger traffic while on your bike, like drunken cycling? Or, ummm, hello...turning "right on red" is a dream rule! But not in Germany. In fact, it's illegal. Highly illegal. And I don't understand whyyyy. No cars approaching? I see zero problem why one waiting cannot proceed. Overtaking while in the right lane is also illegal, per German law.

BIG TIP! If you are relocating from the US, some states are straight transfers. That's right. Sign over your current license from the States, and the German government will issue you a valid driving license. I was FLOORED when I discovered this! Prior to initially leaving the country, we had lived in North Carolina, South Carolina, Georgia, and Texas. Each one has varying rules for obtaining a license in Germany. Some are a straight transfer. Some require the theory test only. And others, require passing the theory and practical exams. If you are one of the unlucky ones, see below-

A comprehensive list for obtaining your driving license in Deutschland:

Want to pass the theory exam? Read below!

Hah- that's it! There is no short cut or way around it. I wish there was...